Everyone can see ghosts 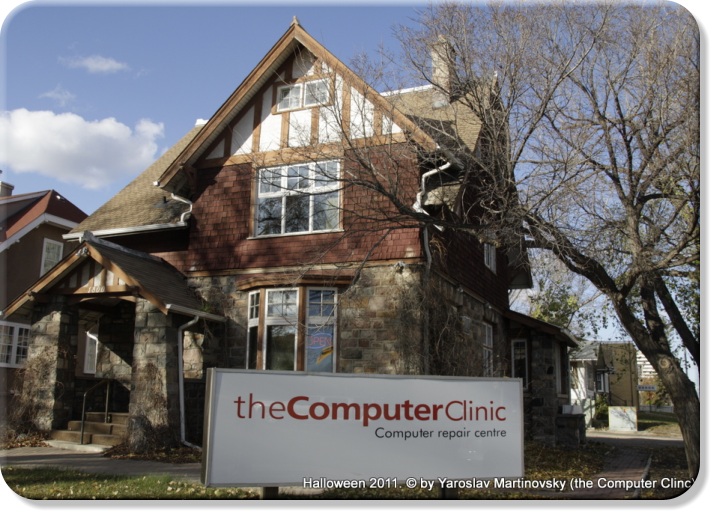 This is Robyn Carissa’s busy season.

While the Regina woman keeps busy throughout the year helping others find ghosts or talk with dead relatives, Halloween tends to kick-start thoughts of people and places with a paranormal theme, she said.

“I work every day. But things tend to ramp up a bit whenever Halloween comes,” she said.

When she isn’t leading tours of haunted locations throughout the Queen City or helping a homeowner communicate with a ghost, she’s looking into the future and telling her customers what the future holds. She does readings in person, over the phone and even over email. She is able to answer most questions about a person’s relationships, career or health. She also performs Reiki healing, which includes the placement of hands over different areas of the body of a client, who usually benefits from calming and relaxing effects, she said. 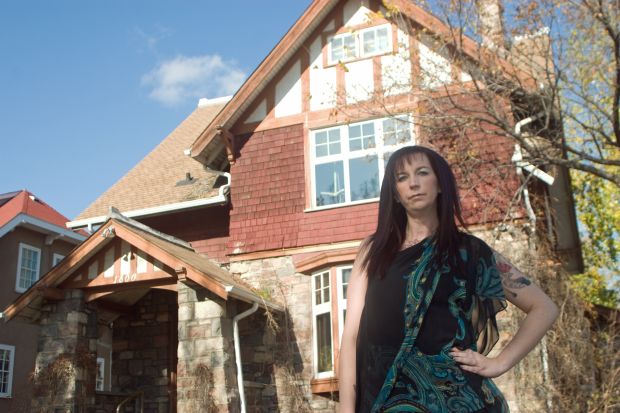 She believes that most people can see ghosts, even though people still come to people like her for help.

“That’s the thing that tricks people. They think they can’t see ghosts when they really can,” she said. “If you’re trying to reach your father or somebody like that, then it’s hard because you want it really bad. Your ego gets in the way.”

For instance, there are well-circulated stories about ghosts seen by staff who work on the fifth floor at the General Hospital, which Carissa says are likely confused ghosts trying to “get to the other side.” That means they’re the ghosts of deceased patients who seem confused about how to find the afterlife.

She’s heard the same story from more than one hospital staff member, she said.

“I have had nurses come to me and tell me they’ve seen a ghost coming down the stairs. And now they won’t use the stairs.”

One of Regina’s best-known sources for spooky stories is Government House, which has hosted thousands of notable residents, guests and employees over the years, said Carissa.

Among them are ghosts from a long-since-gone cook who owned a monkey, she said, adding there are still stories about a mirror on the second floor that mysteriously changes locations. “Nobody has been able to find out why it moves. There are no drafts, no vents, no nothing,” she said.

There are other stories, such as an unknown woman seen opening curtains or table cloths that suddenly disappear from under table settings.

“It’s one of the most haunted residences in Regina.”

Other haunted places include the house used by The Computer Clinic at the corner of College Avenue and Broad Street where its owners have reported basements lights that turn on themselves, or run-ins with the ghost of a woman wearing a long white dresses.

There have also been ghost sightings at Casino Regina where an underground room that was once used for holding cells for prisoners in Regina’s Union Station. There are many others, St. Chad’s Church and Darke Hall among them.

“There are more places in Regina that have ghosts than people realize.”