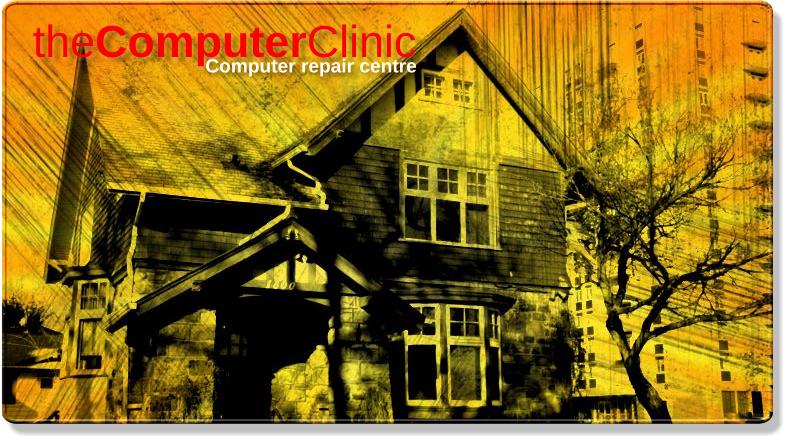 There is a house on College Avenue in Regina that is nearing the one-century mark. Through the years, this architectural Arts and Crafts-style beauty has been home to at least two Regina families, not to mention a number of businesses. It’s also rumored to be the haunt of at least one ghost. The McKillop residence, as it is historically known, is currently the location of a business called The Computer Clinic. In an earlier incarnation, when the building was home to Magellan’s Global Coffee House, it knew its greatest fame as a local haunt.

For years there were stories of a female figure seen roaming the second floor at times when the house was said to be vacant. But, until Magellan’s moved in, this ghost didn’t have much else to do. It was the sudden arrival of staff and coffee-loving patrons that truly brought this spirit — in a manner of speaking — to life. Some people would hear a woman’s voice singing on the second floor when they knew that there wasn’t anyone upstairs. Others reported seeing the image of a woman, ever so briefly, before they locked the doors at night. There were subtle signs of the spirit’s presence, including an unusual sensation of warmth and the tantalizing aroma of pancakes. But there were other encounters that were decidedly less subtle, including some that left staff completely unnerved.

According to the Halloween 2003 edition of the University of Regina student newspaper, the Carillon, one woman actually left her job after experiencing the clammy sensation of having the ghost walk directly through her. Another employee, a baker, was no doubt shaken one morning when the spirit decided to turn on the automatic mixer. The woman tried to take it in stride but, as she walked across the room to switch it off, the mixer kept advancing to a higher speed. The machine was on its highest setting before the baker was able to pull its plug. A third woman who worked at Magellan’s had much calmer encounters with the ghost — but more of them. She witnessed the female apparition on three separate occasions and each time the ghost was wearing a wedding dress.

That alone would have captured the woman’s attention, but not quite as much as the fact that the ghost was walking nonchalantly past a second-storey window — on the outside of the house. Who this spirit might be, and how she came to be in the house, is anybody’s guess. There were a number of stories about deaths that took place at that address, but Trevor Lien, the entrepreneur who lived in the house for three years before opening Magellan’s, managed to disprove them all.

So is it, or isn’t it haunted? This College Avenue house remains a topic for “spirited” debate.